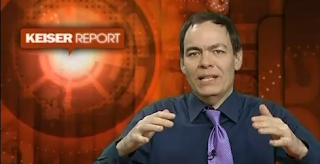 The members of a group calling themselves The One People’s Public Trust (OPPT) have been in the news lately,
because of recent UCC filings, with regards to the Uniform Commercial Code (UCC).

The UCC is not a U.S. law, rather a uniform code of conduct for Intra-State and Global commerce, drafted and approved
by private organizations, to be enacted by the individual U.S. States, and World Governments.

It has been approved by all 50 States in the U.S., Washington, D.C., The Commonwealth of Puerto Rico and The U.S.
Virgin Islands, as well as all major World Governments.

In The Money: OPPT Makes Plea To The Swedish Government