The United Nations of Film is an open global platform with a simple mission: Universal Peace, the Right to Privacy, Freedom and Equality and Prosperity for all Humanity. 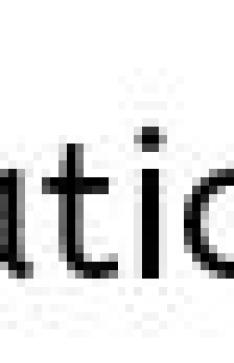 Their aim is to promote unconditional peace by connecting people with a point of view or idea by uniting different cultures and views from all corners of the globe. They are working together to expose global corruption and get to the truth, regardless of race or religious beliefs.  Through the language of visual media and film, they continue to bring global issues into focus, to Raise Global Consciousness and take positive steps for a better future by being better informed and taking the appropriate action.
We are All One.
You have a choice to make for Humanity. Look within yourself for the answer. Find your inner peace and then help others.
How do you want your future to be?
Global peace for all humanity. Protect your right to privacy and universal freedom.
Look at WHO YOU are. Re-connect with yourself. Transcend Technology and Religion. Make technology work FOR humanity and not against us.
STATEMENT: In an effort to unify our global cause, we make the following statement.  We are not aligned with any corporate, military, NWO or governmental organization or agency. We do not support any religious, secular belief, right wing, left wing, any wing or faction. We are humanitarian.
We do support and admire the bravery of fellow news journalists, whistleblowers, radio presenters, film makers, bloggers and peaceful protestors who understand and come forward, risking their own lives to expose the truth behind the issues we all face. It is our sole purpose to stand by our efforts to bring peaceful solutions through the establishment of real justice mechanisms, with a focus of bringing equality and harmony back to our world and to its people. These actions are taken through peaceful protest by revealing the facts in our news items, links and blog items.
We have no fear. Only self-belief and respect for ourselves and others who stand united in truth. – United Nations of Film
(we are not in anyway affiliated or connected to the UN – based in New York with all its member States).

The most important shift in the history of the Universe is happening right now. OPPT, the One People’s Public Trust are a group of seriously bright individuals who have worked out that in order for the system to change, we have to unite and create a new system, a completely new paradigm. The OPPT have constructed and served UCC (Uniform Commercial Code) legal filingsand therefor foreclosed against every central bank, state institution and government worldwide. How did they do this, well it’s simple when you realise that they are all set up as CORPORATIONS, registered with the Securities and Exchange Commission in Washington D.C. Even the Pope has resigned to try and avoid arrest.
So out of this action of foreclosure came an idea, a thought for an open co-creation  and collaboration to spread the message of the OPPT and make this movement and new paradigm a reality. From a single thought emerged the OPPT-IN campaign with website, Radio programs, PR material and other global initiatives. A global and viral image campaign based on the meme’s of FREEDOM,  PEACE NOW, UNIVERSAL PEACE, NOVA GAIA, FREEDOM REIGNS, LOVE RULES and of course FORECLOSURE was launched.  This image campaign went viral around the entire globe with millions now tuning into the OPPT website, radio shows and joining the groups on Facebook. People everywhere are OPPTing IN and creating this NOVA GAIA(New Earth). NOVA GAIA is RISING.
For more information on how you can literally set yourself FREE from debt and the old system of control visit OPPT and check out the legal UCC filings of The One People’s Public Trust.
Do the right thing and follow your heart. Millions have decided to OPPT-IN by posting their photograph and message on the OPPT-IN Facebook page.
http://oppt-in.com - For detailed updates and explanation of the OPPT.
http://peoplestrust1776.org - For all original legal UCC flings, Trustee Bonds and information regarding the CVAC (Creator’s Value Asset Center).
Read more… http://unitednationsoffilm.com/?p=3496 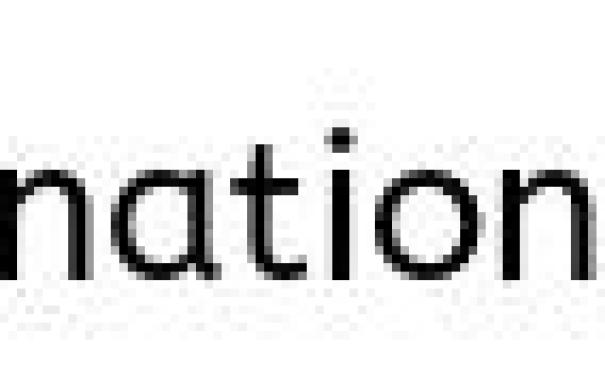 updated 31st January 2013 - The ruling technocratic elite do not have your best interests at heart. In fact they hate the human race and will do anything to depopulate the planet of as many of us as possible, as quickly as possible, so they can have everything for themselves. Despite the fact that the ruling elite class, who’s believe it is their rite to rule, are prepared to killto get what they want is the key to bringing them to justice. The puppet governments they control comprise of a small group of civil servants and corrupt politicians who are told what to say and do by their handlers and corporate elite interests. There’s no change coming unless we hold them accountable, as they are in breach of public trust. We do not have a government by the people serving the interests of the people anywhere on the planet. It’s time to remember who you are, realise that you are FREE AT LAST so open your mind and OPPT-in.
For centuries tyrants have ruled the world with an iron fist keeping everyone in a slave based state of fear. This is fascism, held together by a crumbling debt based fiat currency system of fraud used against the people. Fictional currency created from thin air, not worth the digital paper it’s not printed on.  The word ‘fascism‘ is the merger of corporate and state powers dictating a totalitarian rule, this is what is going on right now, a roll out of forced rule. This plan has been going on behind the scenes for some time, only now is it so blatantly in your face, as the PTW are loosing their grip on what we perceive to be their fictional debt based reality vs. true destiny of human evolution.  Are you ready to evolve and tune into your natural birthright or do you want to devolve with the old ruling elite?
The issue of rule is also fiction, due to the fact that the law within which they operate: Admiralty Law and Canon Law are pure fiction.  A mechanism within which to extort financial gain for themselves from the majority of people on the planet. It’s all illegal, pure fraud, totally immoral and goes against our natural universal birth right.  When you do your own research (a quick start to be found later in this posting) you will understand that your birth name, always written in CAPITAL LETTERS is simply your COMMERCIAL ENTITY name and NOT, I repeat not, your actual physical body, you, flesh and blood, your sentient, sovereign being, which is always referred to in Upper & Lower Case letters. The only law in existence is Common Law, the law of the people. The Law of One. One Planet, One People. One People’sPublic Trust.
Did you know that you have been hoodwinked into entering into CONTRACTS as a CORPORATE ENTITY and you have also been TRADED on the stock market as part of a MUTUAL FUND?  For centuries we have been fooled with FIAT currencies and financial instruments. In actuality, you about to discover that you are worth much more than you think and have no debt at all. The debt has already been covered and THEY owe YOU a fortune.  No it’s not the Twighlight Zone, this is the REALITY and TRUE nature of the game they have been playing against humanity.  The PTW have been playing a game of pure FICTION, a game of Monopoly where the bankers always win.
Read more … http://unitednationsoffilm.com/?p=3471
Posted by Vera at 08:32